This scientific, cultural and educational institution is dedicated to the collection, research, conservation, enhancement and dissemination of Angolan cultural heritage. The National Museum of Anthropology consists of 14 rooms spread over two floors that house traditional pieces, namely agricultural, hunting and fishing utensils, iron foundry, musical instruments, jewelry, pieces of cloth made from bark and photographs of the Khoisan people . Those who like music have the opportunity to get to know the various traditional instruments and to hear a demonstration of the use of marimba. The museum's main attraction is the mask room that displays the symbols of the rituals of the Bantu peoples. 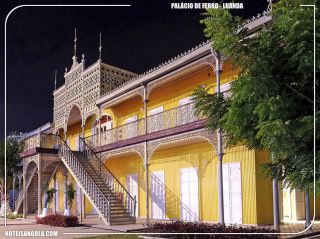 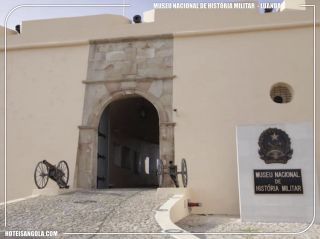