The Calulo Fortress was built by the Portuguese colonial authorities in the late 19th century, as a defense instrument against the strong resistance of the local natives to the occupation.
This resistance was particularly relevant from the year 1895, under the command of Soba do Libolo (Golungo). The construction of the Fortaleza was initiated in 1897 by the lieutenant Pais Brandão.
In July 1917 there was a great popular uprising against the colonial forces, and the Fortaleza served as a refuge for the occupying forces.
The Portuguese military occupation of Libolo would only consolidate in 1932, and at that time the phrase “1917 - Tribute to the combatants of the Libolo revolt” was engraved on an existing stone in the area of ​​Cassalassala. This sentence is recognized as a true tribute to the resistance of the Libolo people.
Fortaleza was always an icon of the region, either in the colonial period or after the independence of Angola, having always been the last defensive stronghold of the forces holding the local power. 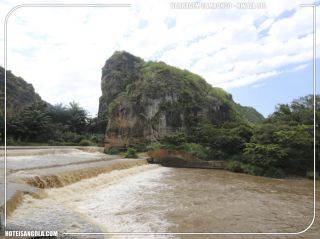 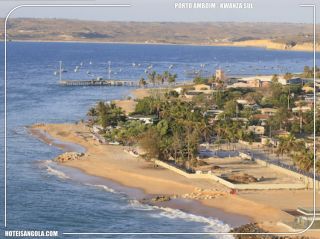