The “Fort of São Sebastião de Egipto”, also referred to as “Forte Egipto”, is located on top of a hill in the town of Egipto-Praia, in the municipality of Lobito, Benguela province, in Angola.The toponymy "Egipto" given to this beach on the left (south) bank of the mouth of the river Balombo, it is related to the palmares - "gliding to the sea" -, that its Portuguese inhabitants associated that country.

It was built in the middle of the 19th century during a of the five administrations of Bernardo de Sá Nogueira de Figueiredo, viscount and later marquis de Sá da Bandeira, as president of the Council of Ministers of Portugal.

At the time, in the context of the repression of the slave trade in the Atlantic Ocean, slave ships sought to evade patrolling by Royal Navy vessels, with the help of cutouts from this coast.

The fort had the function of supporting British ships in that fight. In 2012 the Angolan authorities requested its recognition as a world heritage site by UNESCO, due to its connection with the history of the slave trade, which has made large areas of the African continent depopulated. In 2014, the area was registered for the Seven Natural Wonders of Angola. 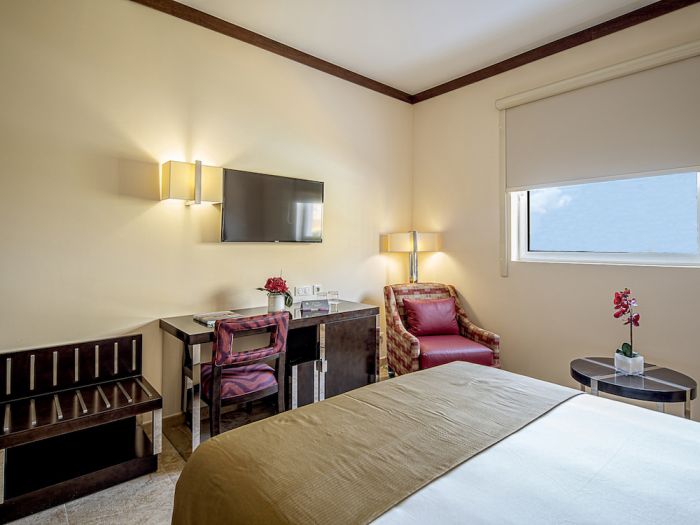 Next article
Benguela Railway (or CFB)