In Namibe Province, between the cities of Namibe and Tombwa, on the right bank of the Curoca River, between the villages of Nonguai and Camilunga, is one of the most emblematic icons of Angolan nature. Only about 20 km from the sea coast, it extends in a strip of more than 10 km, on the edge of the Curoca estuary, in an area where the gorge is rocky and formed by sandstones with a 60-80m difference in level. It comprises 3 lagoons, of which the middle one is the most famous, due to the existence of the Arches created naturally in the sandstones and which gave the name to the paradisiacal place. Considered by many as an aggressive but impressive landscape, it constitutes an immense habitat for animal species, perhaps endemic, and a flora rich in varieties. 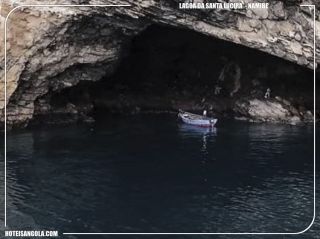 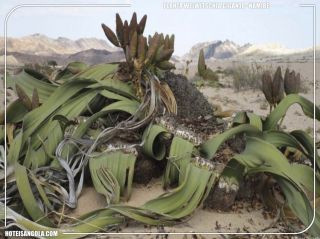