The National Park of Cameia is an Angolan National Park, located in Moxico. It occupies an area of ​​14,450 km².
History
The Cameia National Park established as a Game Reserve in 1937 and transformed into a national park in 1957.
The park's fauna has been almost completely wiped out after the Angolan civil war has had devastating consequences for the park, including uncontrolled hunting and the destruction of infrastructure. There is a serious lack of staff, resources and support for the park.
Geography
The Park is limited to the East by the Zambezi River, to the South by the Luena River and to the West by the Benguela Railway Line, which crosses it to the North.
Much of the park consists of flooded plains that form part of the Zambezi River basin, with the northern half of the park draining into the Chifumage River. There are also vast miombo forests, similar to those in the Zambezi basin in western Zambia. The park is a sample of nature not occurring in other parts of Angola. Two lakes, Lago Cameia and Lago Dilolo (the largest lake in Angola) are outside the boundaries of the park and both have extensive lawns and swamps that are rich in water birds
Biosphere
The most abundant mammals are the wildebeest or ox-horse, jaguar, nusses, pacaças and Palanca. 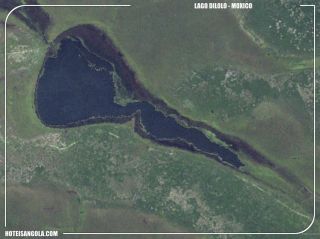 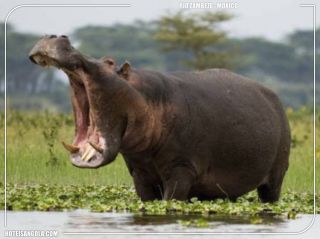