It was in this municipality that some of the bloodiest clashes of the Angolan civil war took place. On the one hand, the FAPLA, the armed forces of the MPLA, fought at the height in power, supported by the Cuban army, and on the other, the FALA, armed forces of UNITA, supported by the South African army. Thousands of combatants died on both sides. At the end of the battle of Cuito Cuanavale, both UNITA and the MPLA declared themselves victorious. The biggest consequence of this conflict was the withdrawal of Cuban and South African forces from Angolan territory, and the consequent independence of Namibia. 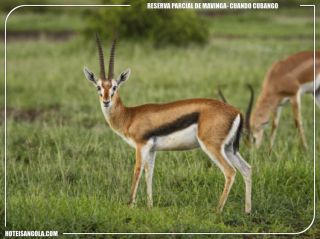 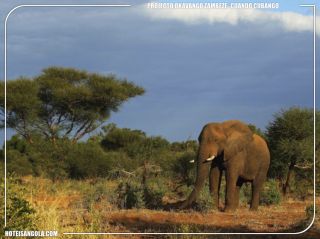