The 125 km of road on the rugged coastline that connects the capital to one of the longest waves in the world
Since the restoration of peace in 2002, a new frontier has opened up for surfers, the blue and warm waters of Cabo Ledo are on weekends one of the main points of attraction to catch the waves.
On a good day, the waves are very long, sometimes there are tubes, it rises approximately one meter at the east end of Cabo Ledo bay, and it opens to the left for more than 500 meters until it ends in the sand near some army tents in the middle of the bay.
Locals say it is one of the longest waves in the world. It is also a great peak for beginners. The wave is usually not very deep, but more experienced surfers can also try new tricks along the wave that lasts more than a minute. 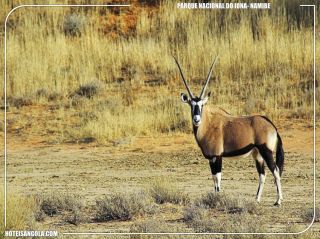 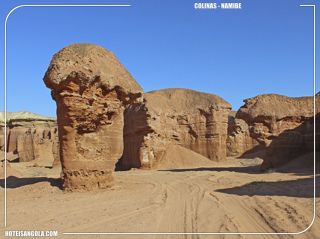