The Namibian Sand Sea is a vast desert formed by numerous dunes, slopes and plains, permeated by lakes and valleys, which by the action of the wind is constantly changing and changing, and is located in the south of Namibia on its sea coast along to the Atlantic Ocean and extends, along the oceanic coast, to the southwest coast of Angola. Its area exceeds 81,000 km² and is integrally part of the Nammib-Naukluft National Park (Nammib-Naukluft National Park) in Namibia, and constitutes the largest game reserve in Africa.
The name namib is originally from the san dialect that comes to be one of the linguistic forms of the Khoisan language spoken in the region, khoekhoegowab, and, means, "vast place", perfectly naming the reality of the region. The desert (considered, by its extension, a 'sea') of sand extends over an area of about 30 777 km², extending for 1,600 km along the coast along the Atlantic Ocean from the south of Namibia to the southwest of Angola. 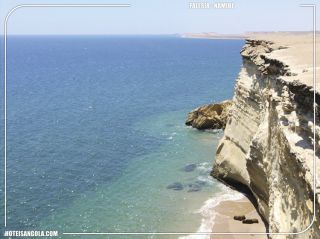 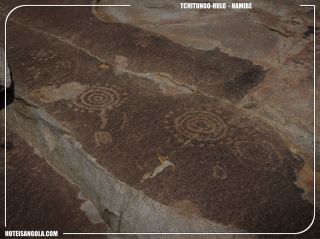