The Miradouro da Lua is a set of cliffs 40 km south of Luanda, in the municipality of Samba, in Angola. Over time, the erosion caused by wind and rain created the lunar landscape that we find today. Miradouro da Lua is a must-see tourist spot for anyone heading from Luanda to Barra do Cuanza or the beaches of Cabo Ledo.

This was the setting for the film "O Miradouro da Lua" by Portuguese director Jorge António, the first Luso-Angolan cinematographic co-production, shot in 1993 and which won the special prize for Realization at the Gramado Festival, Brazil. The feature film, of the fiction genre, has the participation of Angolan and Portuguese actors and technicians. It tells the story of a young man from Lisbon who comes to Angola in search of a father he does not know, and who at the end of the film, in the grand setting of Miradouro da Lua, decides to stay in Angola. 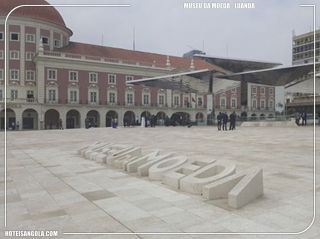 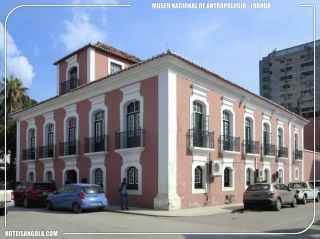 Next article
National Museum of Anthropology